Pete Twiddlefeet and the Heart on His Sleeve and Hetta Elizabetta and the World on Her Shoulders will be performed at schools and theatres throughout South Africa over the coming months. These are the first two titles in a series of children’s books aimed at unpacking idioms for young readers through imaginative stories.

A further feather in the cap of this dynamic independent publisher is that Kop in die wolke in Kromkieriefontein [Head in the Clouds in Kromkieriefontein], the third title in the idiom series, was adapted into an animated short film which had its first screening at the Silwerskermfees, an annual film festival held in Camp’s Bay, Cape Town.

At this event, author Milan Murray received the award for best screenplay in the category for animated short films. 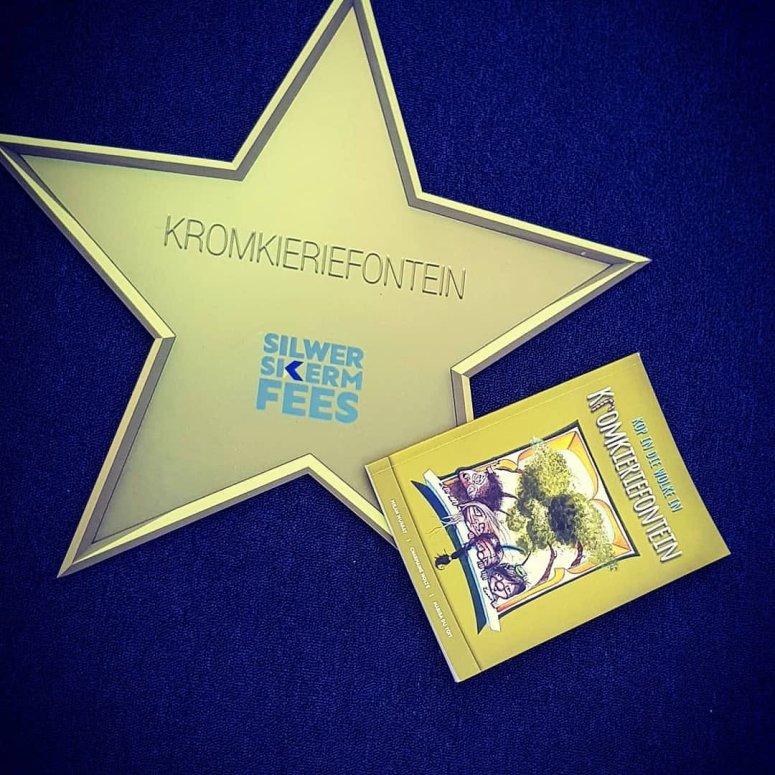